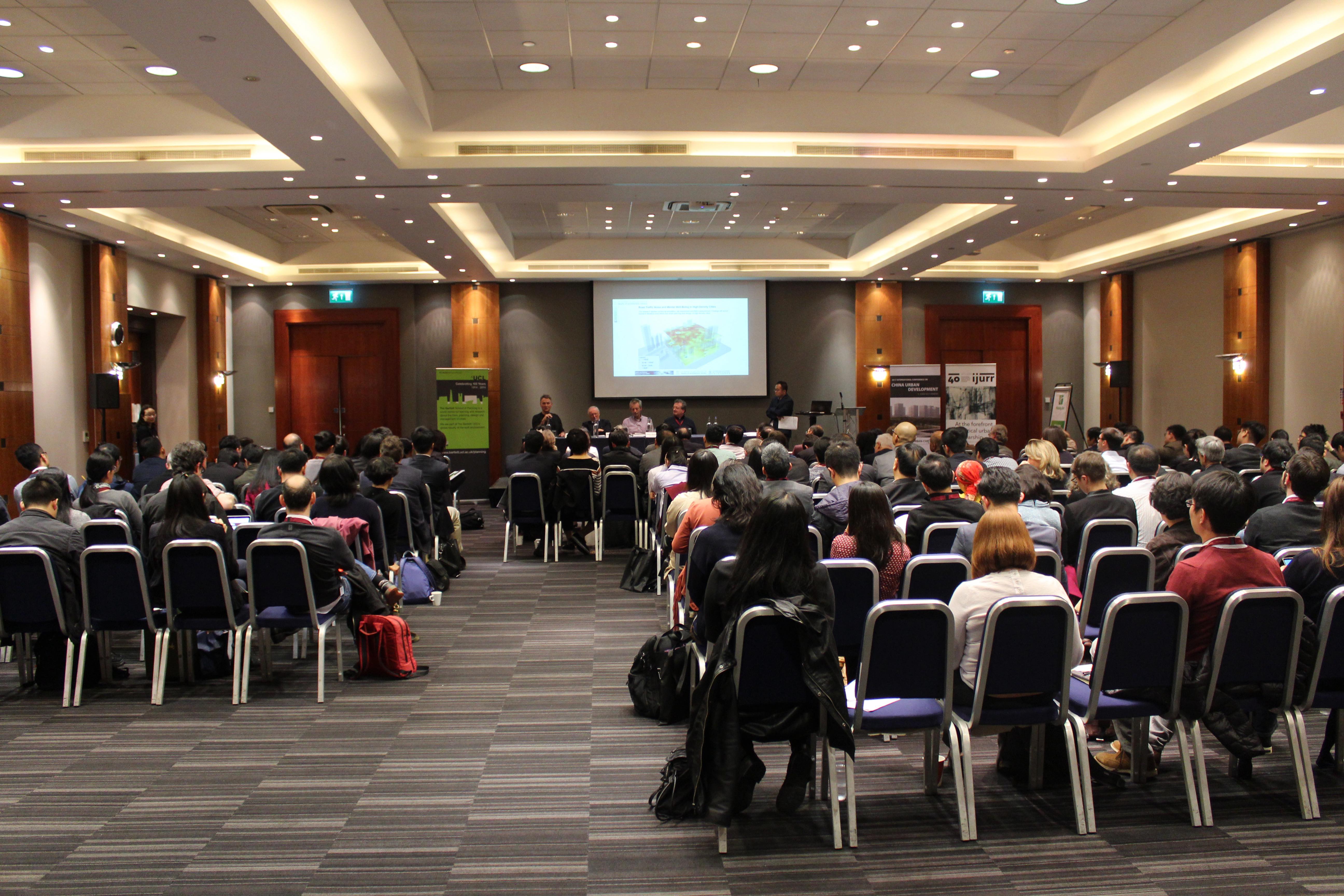 We are organising a series of events including workshops, seminars and conferences to gather thoughts, inspire research and disseminate outputs.

On 14th October 2021, the ChinaUrban project hosted an online workshop to discuss the latest model of urban redevelopment in China based on observations in Yongqingfang. It included five speakers from UCL, Sun Yat-sen University, Renmin University and Peking University and attracted more than 140 participants.

The workshop began with an introduction given by Prof. Fulong Wu. He introduced the background of the Yongqingfang case and pointed out its significance in terms of preserving historical heritage and embracing modern transformations. He shared thoughts about the political mandates that underpinned the redevelopment of Yongqingfang.

Dr. Yang Yu focused on the interaction among citizens, local states and the national state during the redevelopment process. He stressed the counteracting role of the grassroots to the pro-growth coalition. And he also mentioned the critical role of the mass media in boosting the bottom-up campaign.

Dr. Bin Li located the research in the literature of the changing roles of the state in urban development. He argued that the Yongqingfang case featured resilient governance in that the patterns of the governance are flexible and asymmetric.

Manqi Wang examined the case of Yongqingfang as an exemplar of micro-rehabilitation, in contrast with the property-led variant. She highlighted the decisive role of the state during the redevelopment of Yongqingfang.

In the final discussion session, all the panel speakers shared their insights about whether and to what extent that the redevelopment of Yongqingfang could represent a new model of urban development in China. Scholars shared various thoughts and demonstrated the uniqueness of the Yongqingfang case in terms of its political position, developing mechanism, the engagement of the media and innovative infrastructure design. This workshop ended with a heated discussion on the reflections based on the case of Yongqingfang especially from a governance perspective. It also noticed the potential of further research on comparative analysis and transforming state roles in urban redevelopment.